A story of the museum collections 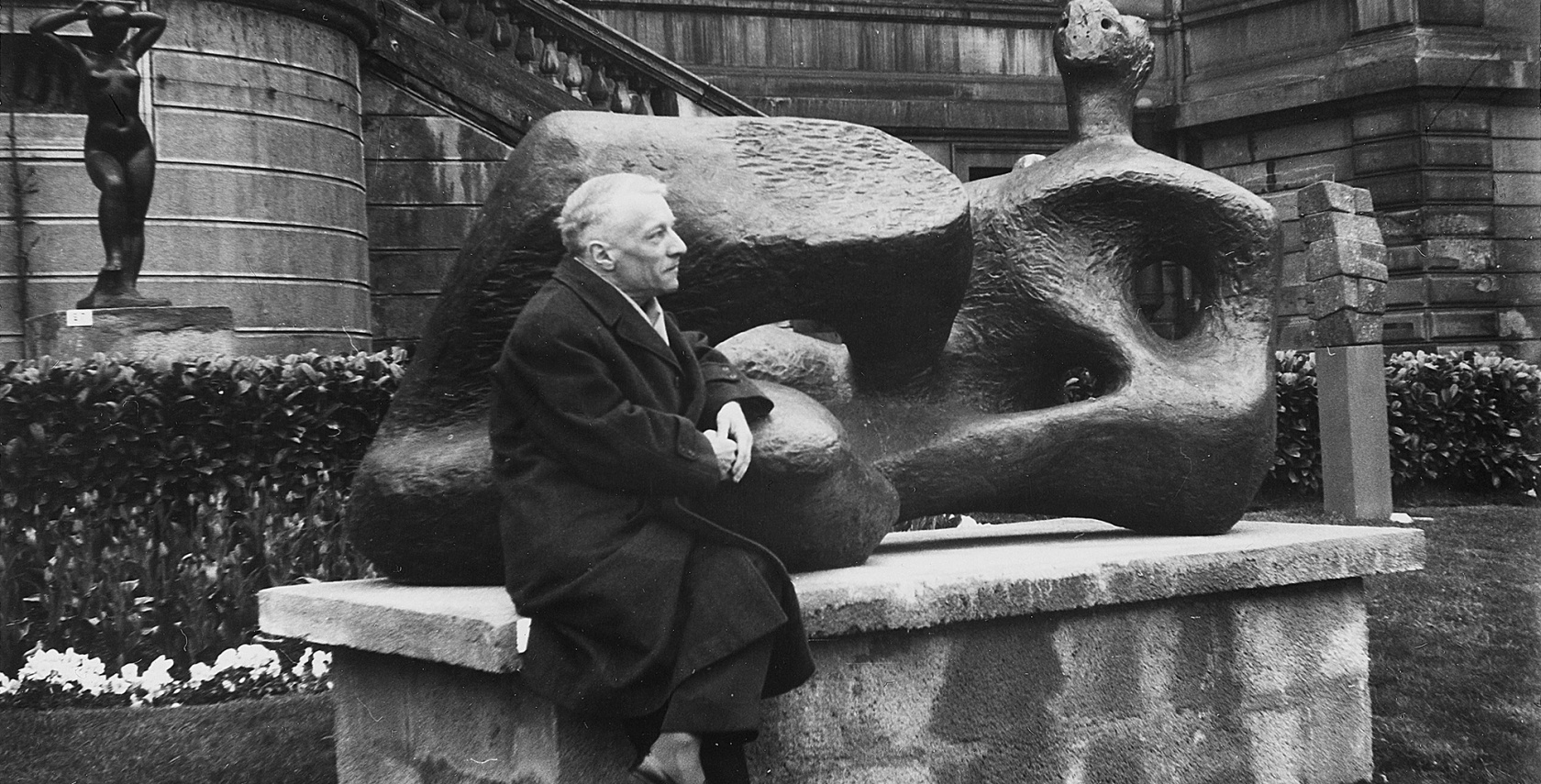 The foundations of the exceptional collection of modern art at the MAMC+ were laid after the Second World War by Maurice Allemand (1906-1979), director of the musée d’Art et d’Industrie from 1947 to 1966, at that time the only museum in Saint-Étienne. This art collection is now part of the MAMC+, created in 1987, and a pioneer of regional modern art museums. The story recounting the genie of the institution is retraced from largely unpublished archives. They provide an alternative understanding of the founding of the collection and allow to rediscover, next to the masterpieces, artists who are little known today, and some one hundred works which have not been on display for twenty years.

Modern art in France was not always subject to unequivocal unanimity. There was a time not so long ago when French museums had hardly any works of Picasso; where Dada, international constructivism, Bauhaus, abstract paintings, the avant-garde, at least were inaccessible and unheeded for the majority of them. After Vichy regime, after the Nazi destruction, to defend such works was a form of combat, a conquest.

Considering the founding of current modern art museums in France, Saint-Étienne holds a special place: a figurehead, a laboratory, the town hosts a fundamental cultural adventure promoted by Maurice Allemand, director of the musée d’Art et d’Industrie from 1947 to 1966. While building up collections with ancient art, arms or textiles, making up the singularity of the institution, Maurice Allemand invented the conditions for a courageous and refined diffusion of modern art.

This diffusion operated through countless conferences, a highlighting of non-elitist media such as engraving or ceramics, and especially by the organisation of landmark exhibitions, devoted for example to African art, abstract art, collage or assemblage.

Michel Seuphor and Tristan Tzara came to Saint-Étienne. Maurice Allemand surrounded himself with the greatest artists, gallery owners and collectors of the time. Their donations and the purchases of their works transformed the collection. These major players set down the bases of future developments and provided all the originality of the museum. Few other French museums could pretend to have acquired a mobile of Calder in 1955, an Abstract composition of Aurélie Nemours in 1959, or a work of Enrico Baj in 1964.

Maurice Allemand’s genius lay in being able to create a geography of friendships and a horizon of enthusiasm. His tenacity enabled him to obtain important reserves from the French State, a way of making up for the chronic inadequacy of credits from the municipal authorities. The constitution of the MAMC+ collection over a period of two decades (1947-1966), is today both the trace and the testimony of this story, made of determination, passion and cunning. It is a polyphonic and polycentric story, a story which in all respects is common to us all.

Through nearly two hundred works, the chronological itinerary of the exhibition follows step by step the transformations carried out by Maurice Allemand at the museum, by highlighting the major exhibitions which he organised. 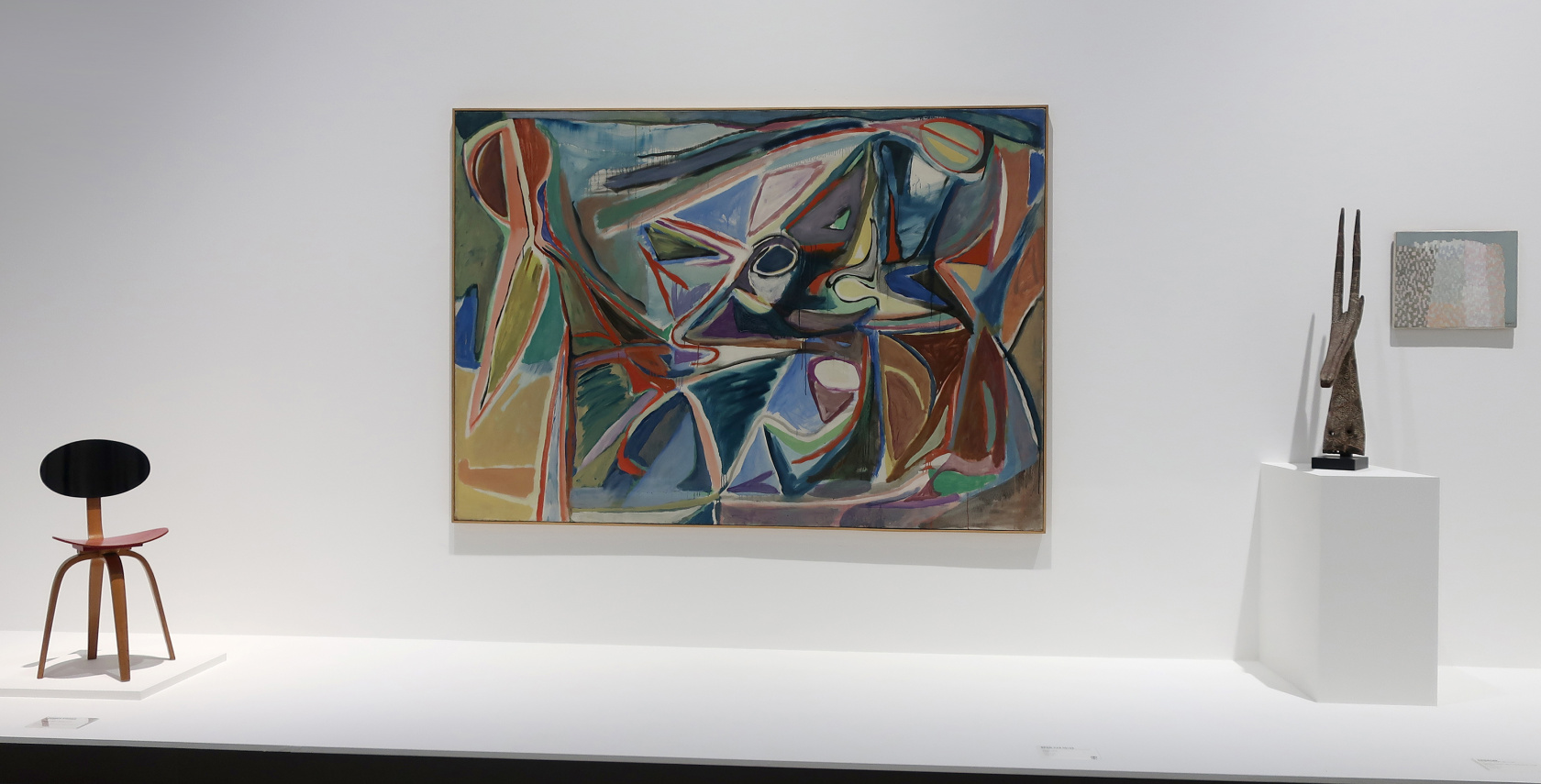 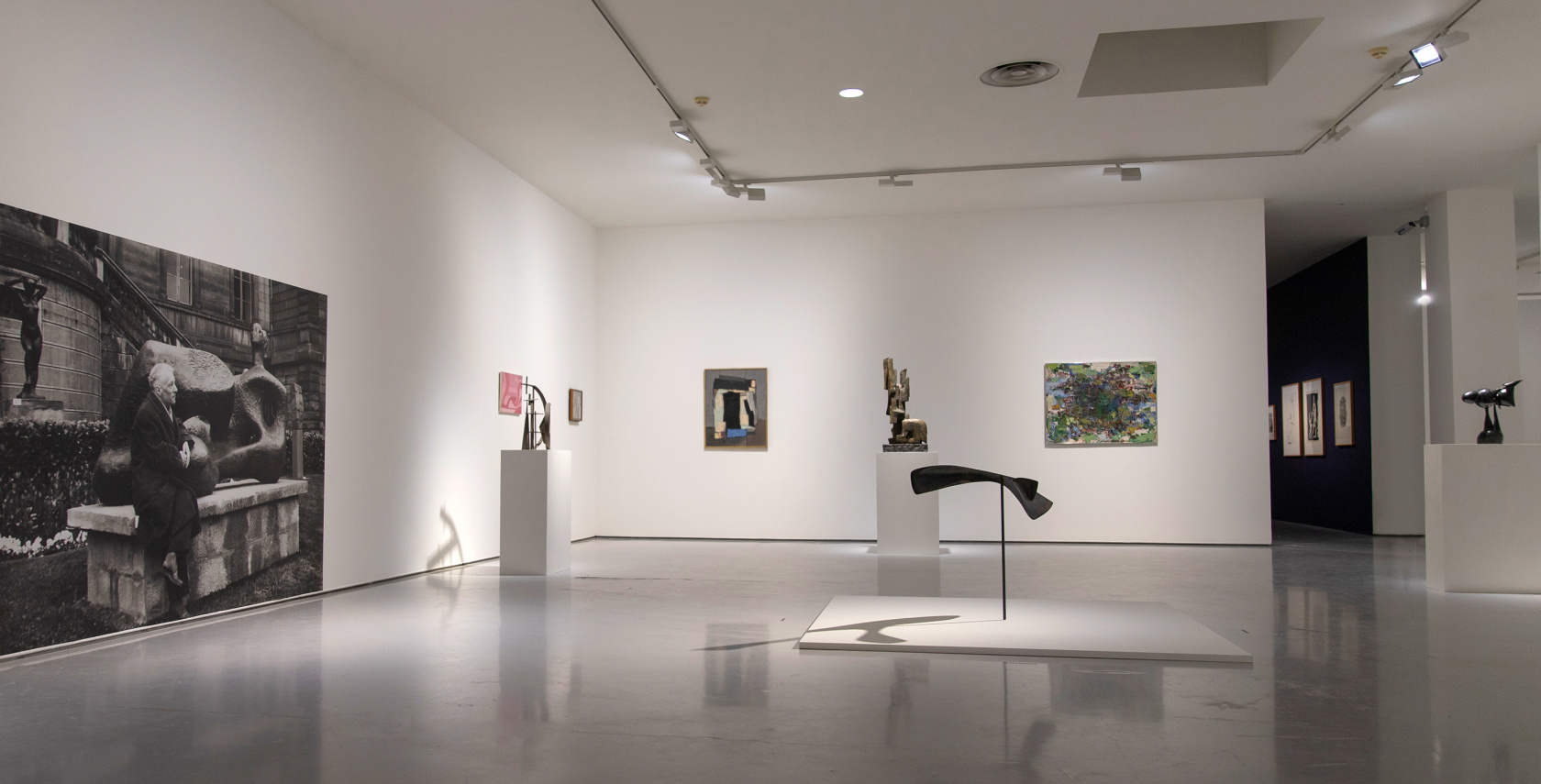 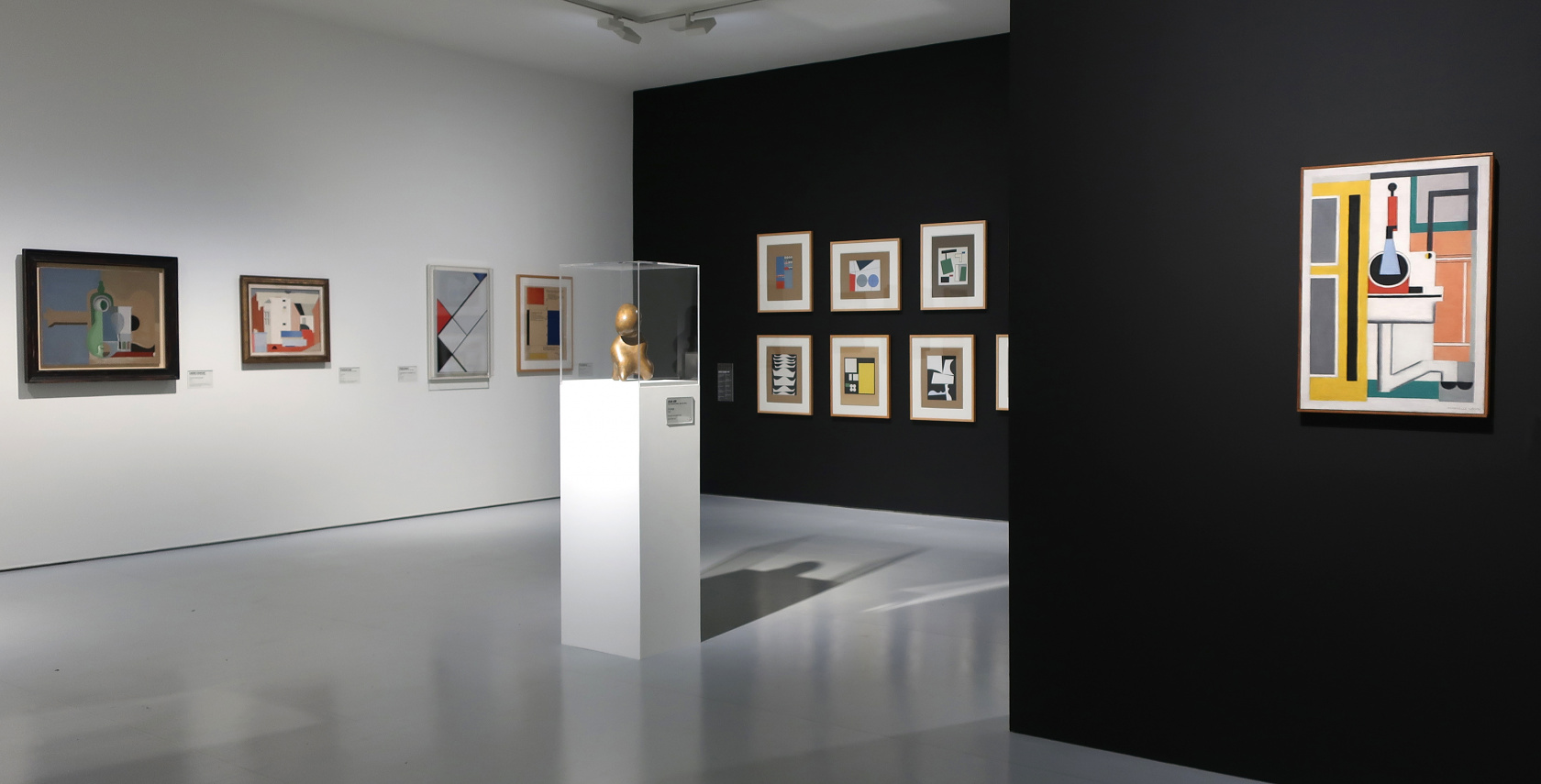